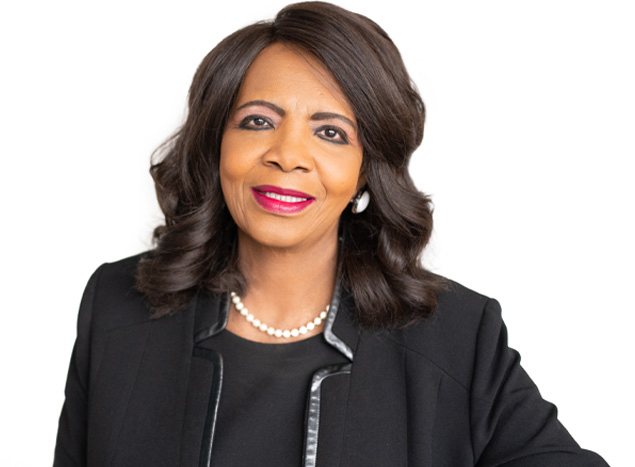 As a judge, she handled thousands of felony cases ranging from drug possession and theft to sexual assault, child abuse, and capital murder. After leaving the bench, Faith practiced with a non-profit law firm for two years before establishing Faith Johnson & Associates, L.L.P. in 2009. She has represented Churches and non-profit organizations for over a decade.

In 2014, Faith was appointed by Texas Governor Rick Perry to the Texas Public Safety Commission, where she was one of five Commissioners who oversaw homeland security, border patrol, and terrorism in Texas. She served on the commission until December 2016 when she began serving as District Attorney.

Texas
U.S. District Court for the Northern District of Texas