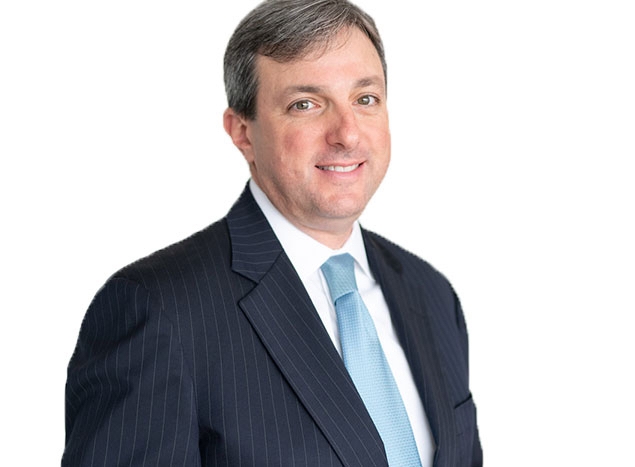 After graduating with high honors from the University of Michigan and with high distinction from the University of Iowa College of Law, Rob served two years as a judicial clerk for the Staff Attorney Office for the United States Court of Appeals for the Eighth Circuit in St. Louis, Missouri. Rob then began his private practice legal career at the largest law firm in Missouri, where he was also appointed to represent a federal habeas petitioner in a capital case. Rob subsequently moved to Dallas, Texas, where his legal career continued initially at one of the largest law firms in the world, and thereafter for almost 15 years at a national litigation boutique with offices in Dallas, Texas and New York City.

When not in the office, Rob and his wife Sandra enjoy rooting on their two sons at their myriad sporting events, as well as watching the Dallas Stars as season ticket holders. Rob and Sandra also enjoy tending to their dogs, eating out, traveling, and spending time with their friends and extended family.

The Lawyers at Stanton LLP really listen to understand our business and seem to know what we are thinking without us having to say it.

University of Iowa College of Law

US Court of Appeals for the Fifth, Sixth, Eighth, Ninth, Tenth, and Federal Circuits

US District Court for the Northern, Eastern, Western, and Southern Districts of Texas

US District Court for the District of Colorado