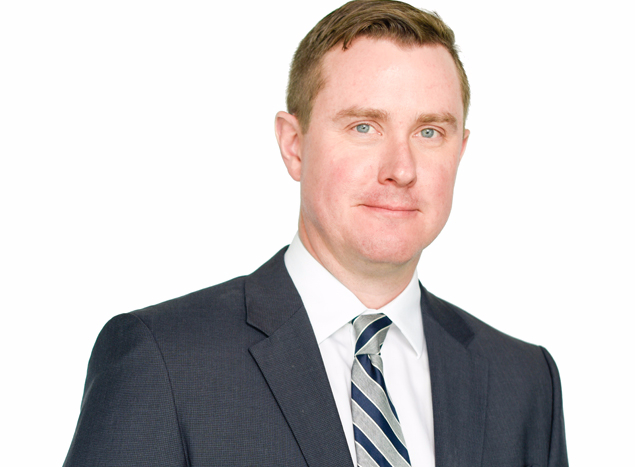 As a former newspaper reporter and federal law clerk, Sean Kelly knows how to write persuasively to the court. Now, as a litigator, Sean combines his unique experience to draft complex legal arguments in a wide range of commercial litigation to present his clients’ best legal positions while keeping their reputation and success in mind.

Sean began his career as a reporter for The Denver Post, where he covered the 9/11 terrorist attacks in New York City, the Salt Lake City Winter Olympic Games, and the Columbine High School shootings, for which he shared the Pulitzer Prize for Breaking News Reporting with his colleagues.

Sean attended Duke University School of Law, where he was executive editor of the Duke Law Journal, and served as a law clerk to the Honorable Ed Kinkeade of the United States District Court for the Northern District of Texas. Before joining Stanton LLP, Sean practiced in the complex commercial litigation section at Vinson & Elkins LLP.

Growing up on a fourth-generation family farm in northern Colorado, Sean’s first job was manning a roadside cherry stand. He also umpired Little League baseball games, where he learned the importance of remaining dedicated to the task at hand even when making hard calls. Sean spends his weekends coaching and cheering on his sons, Carter and Logan, who play in a number of youth sports leagues.

Stanton LLP will be involved in every important business decision I make for the rest of my career.

University of Colorado at Boulder