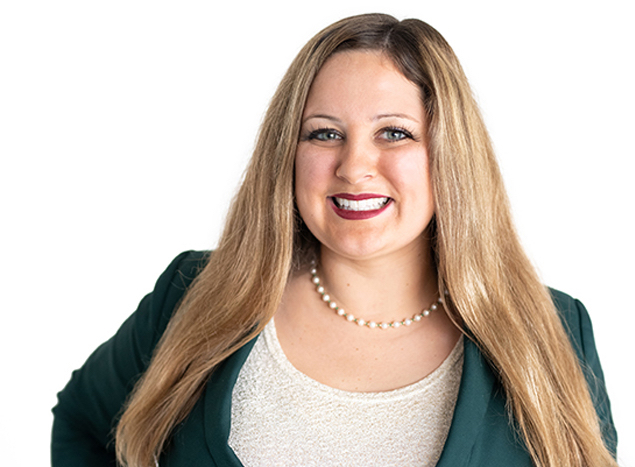 After spending four years in the United States Air Force, Shannon Blankenbeker knows how important attention to detail is when helping clients achieve a positive outcome in their case.

Originally from New Hampshire, Shannon came to Texas to attend Baylor University where she graduated with a Bachelor of Arts in Philosophy. She continued her education at Baylor University School of Law where she received the Pro Bono Platinum Award, awarded to students who complete 225 hours of pro bono work. Before joining Stanton LLP, she worked for the Office of the Attorney General of Texas.

Shannon once spent six months making magic as a cast member at Walt Disney World. But now, in her free time, she enjoys traveling, trying out new recipes, cheering on the Baylor Bears, and expressing her love of music through singing and playing the French Horn.

The lawyers at Stanton LLP really listen to understand our business and seem to know what we are thinking about without us having to say it.